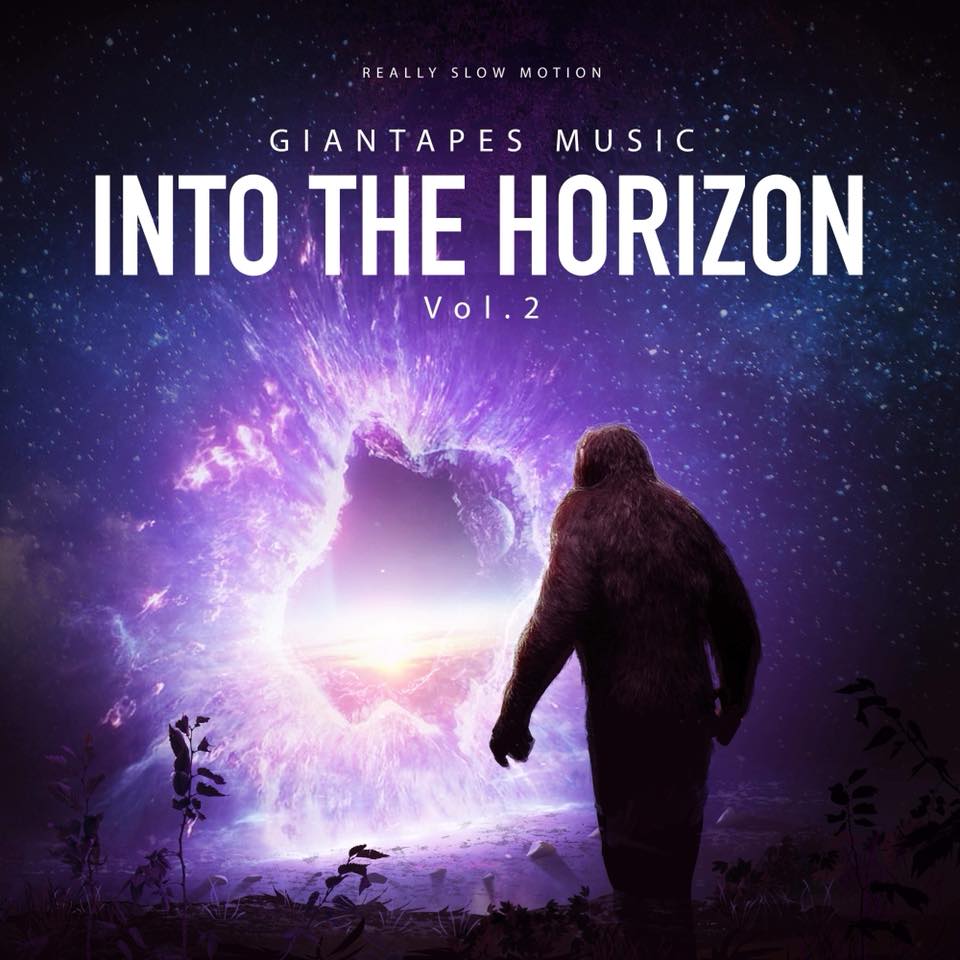 I provide professional sounding music for productions that ranges across many different types of media. I'm looking to contribute to a diversity of projects. If you're looking to add a professional and engaging musical score to your newest project, please contact me. My goal is to provide the best music possible for your projects and to help enhance quality of your productions. I try to keep my rates extremely flexible and fair so please don't hesitate to ask!

Basing on a world model that is always changing and developing as lifestyle, the artist has adopted a unique musical approach by reflecting this idea of him to his compositions and film music works. Most of his musical experience is based on playing electric guitar for a long time. His guitar-based instrumentals and progressive compositions and other various works have been appreciated and drawn a great attention in many platforms on the internet world. 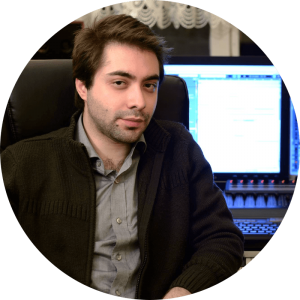 Although the musician has started his musical career by playing electric guitar, he is extending his boundaries by carrying out different musical works with a constant and an everlasting desire for the emotional stream called music.

He has followed an innovative and modernist approach throughout his entire musical career. “I was strongly impressed by a music work which was played at the end of a movie I saw years ago. That music had a great impact in my mind and thus my first influence by a soundtrack started.”

Ugur is a versatile composer who can combine musical works in different styles and cultures. These musical structures of different cultures provided him many ideas and he reflected these in his works. As a result of long years of great efforts he was accepted in the music industry as being a composer and a producer after showing the first signs of improvement. His diligent efforts allowed him to be successful soon. Focusing on composing for media he carried out many works and now indicates that he will be mentioned and known much more with all his works in the future.

Apart from the abovementioned, the musician is not only making compositions but also a works as a sound engineer and producer who keeps carrying out works in these fields.